It’s easy to come up with excuses for postponing a root canal procedure. Whether it’s due to the fear of possible discomfort or the concern for how long a root canal can take—or even for the time it might take to locate a root canal specialist—putting it off is not only delaying the inevitable, but may also be causing bigger problems.

THE PROBLEM WON’T SOLVE ITSELF

While it has certainly been attempted innumerable times, waiting for a toothache to disappear is simply not a viable option. Even if the pain does go away, it’s not time to cancel your dental appointment: while it is possible for inflammation to subside and nerves to heal, the more likely scenario is that pulp tissues and nerves inside the tooth are all dead.* Root canal system infections can and will continue to get worse without help.** Addressing it promptly increases the chances of preserving your natural tooth and alleviating the discomfort you’re experiencing sooner.

Undergoing any medical procedure is a commitment—of time and money, but also to having constraints placed on your ability to perform day-to-day functions. Dental procedures can be especially off-putting, with concerns over being able to eat normally or heal quickly making it easy to delay treatment. But postponing root canal therapy can prolong these inconveniences and cause much bigger concerns later.

WHEN IS A ROOT CANAL NECESSARY?

Endodontic treatment, or root canal therapy, becomes necessary when the soft tissue inside the root canal, the pulp, becomes inflamed or infected.* There are several causes of root canal system infections, such as trauma to the tooth and tooth fracture, but the number one cause is tooth decay.

Many people avoid seeking treatment due to concern for what a root canal costs. A 2015 survey conducted by the American Dental Association found that 59% of adults were forgoing dental care due to cost. Delaying treating a root canal system infection can be a lot costlier with these possible complications:

Abscesses are pockets of pus that form from an infected tooth and can be excruciatingly painful, cause swelling of the face or neck, lead to bone loss in the jaw or actually create a hole in the gum or cheek area that leaks pus and other fluids.

Sepsis, also known as septicemia, is a serious condition caused by a localized infection (like an infection inside a tooth) spreading to other areas of the body, like the heart, brain or lungs.† Sepsis is caused by the immune system working overtime to fight infection and can cause organ damage or failure.

WHEN TO SEEK TREATMENT

To avoid these complications from delaying dental work, you should make an appointment at the first signs of a problem, such as a toothache or prolonged sensitivity to hot or cold.

American Board
of Endodontics 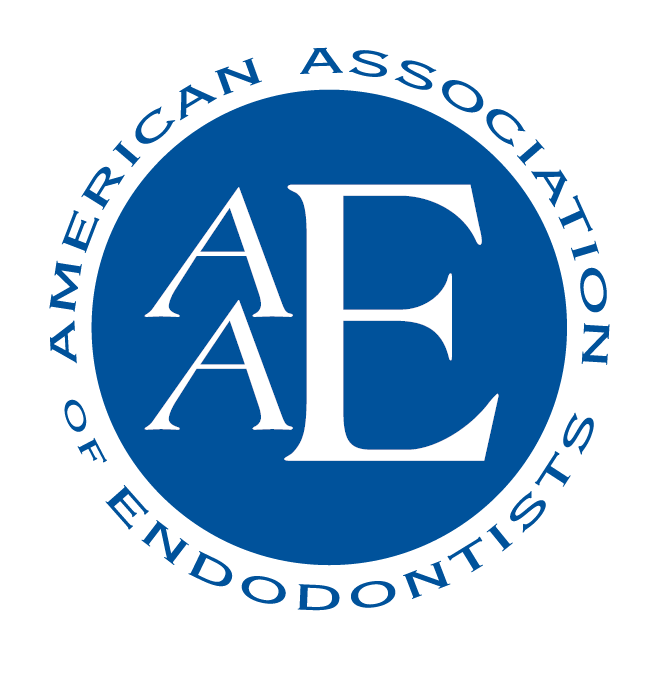